Gujarat Board HSC Results 2014 (Science Stream)will be announced on 23rd May 2014. Students who attended the Gujarat State Higher Secondary Education Board, GSHSEB Exam 2014 (Science Stream) can get their results on the official website of GSHSEB and Gujarat NIC Website.

In 2014 the mark sheets of students who appeared for HSC Exam 2014 are send to the schools in the same day of announcement of results. So the mark sheets are available in the corresponding schools and students can collect them on the result day itself. 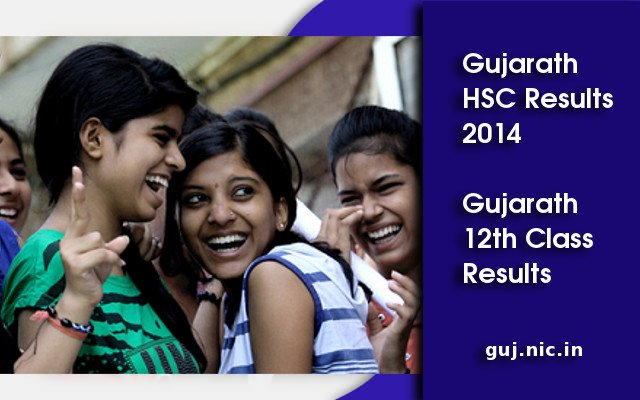 HSC Science stream examination is conducted in semester I to IV level system. SEM - I and III exams in OCT-NOV and sem.II & IV exams in April every year. More than 1 lakh students appear in each semester. Result of HSC-Science semester students are given in equal weightage. Science students can choose A (Mathematics), B (Biology) or AB (Maths+Biology) group during semester system.