Kerala Plus Two Time Table 2017 is now available from official website of DHSE Kerala. Kerala Higher Secondary board is conducting plus two examination in Kerala state. The Board is planning to conduct the Plus Two examination 2017 in March. The detailed timetable is given below.

Kerala Plus Two Time Table 2017 is given below. 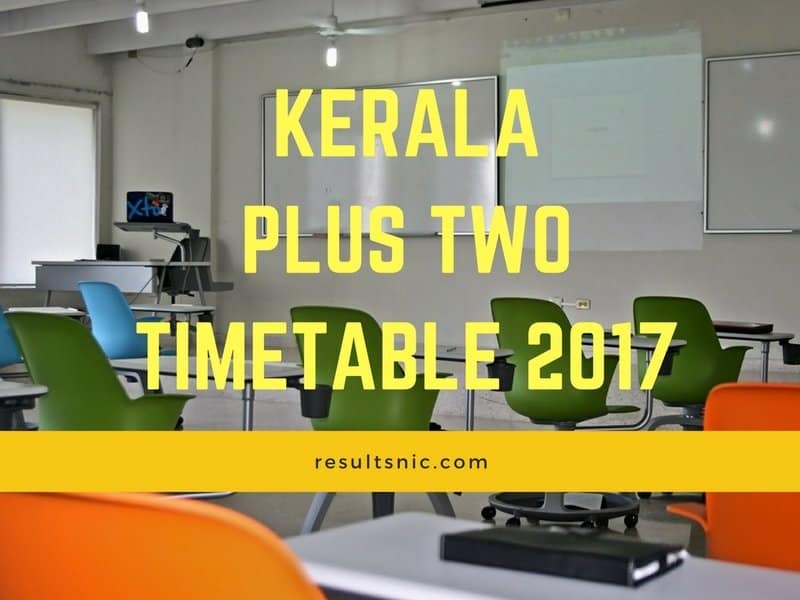